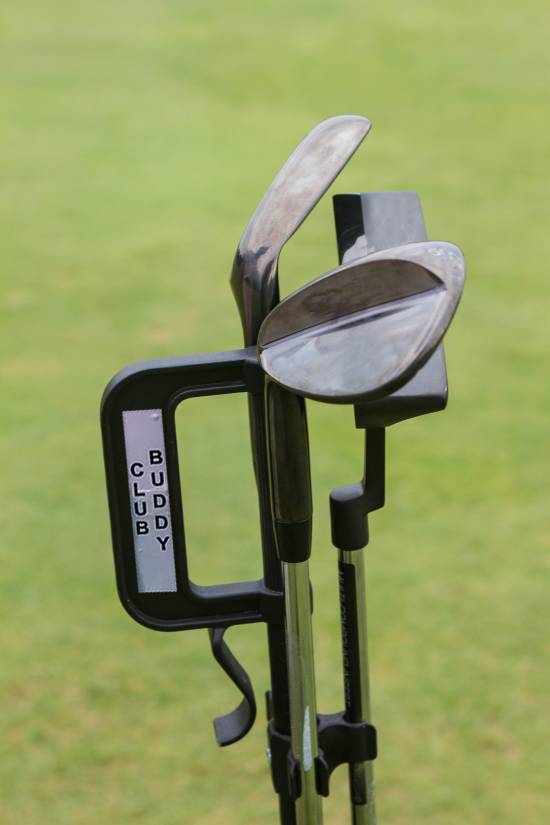 Golf is one of the most complexly challenging sports, and there are an almost infinite number of ways you can screw up on the course.

But we amateurs often do ourselves no favours by making fundamental errors that we could avoid with more careful deliberation.

If we just stopped to think occasionally we could improve our chances, and maybe those of our playing partners.

Here are 11 of the most common mistakes that amateur golfers make. Can you relate to any of these?

10 Mistakes Amateur Golfers Make
Reaching for the driver
It’s a 330-yard par-4 with trouble from about 250 yards onwards. There are bunkers on both sides and the hole narrows to a bottleneck as you approach the green. So why in Old Tom Morris’s name are you pulling a driver out of your bag?

There isn’t a snowball’s chance in hell that you can reach the green and, at your average driving distance there’s about a four-yard strip of fairway. Anything missing that will leave a devilishly difficult shot.

Play an iron or a hybrid 200 yards down the fairway and then ping a straightforward short iron shot in from 130… It’s basic course management.

But how many of us find we simply can’t resist the temptation to let the big dog eat, then deeply regret it immediately after making contact?

Phil Mickelson would whip out his 64-degree wedge and slide it under the ball, imparting incredible spin, sending the ball skyward and stopping it neatly by the cup…

“Wouldn’t it look great if I pulled that one off?” Yes it would, but it won’t look so great when you’re wading about in waist-high rough after knifing it at knee height, 40 yards through the back.

Keep it as close to terra firma as possible when playing shots around the green.

Not taking enough club
This is perhaps the most common mistake made by amateur golfers all over the world: “OK, so 147 to the front. I’ve got a club for that… It’s a perfect 9-iron.”

Yes, but the pin is another 10 yards on, there’s a slight breeze against and you’ve only ever once hit a 9-iron 147 yards and that was on a baked summer’s day with a 20mph wind behind.

If the average amateur were to take one more club on every iron shot they faced, they’d knock shots off their score.

Yes, occasionally they’d fire a bullet through the back but, far more often than not, they’d end up closer to the flag.

Carrying the wrong sticks
Players who struggle with their long game often carry an array of weapons they have no intention of using.

Why have a driver in your bag if you simply can’t, and won’t, hit it?

Why the gaggle of fairway woods when the longest thing you’re confident of pulling out is the 4-hybrid.

Why not carry an extra hybrid or another wedge? Play to your strengths

Sorry, the comment form is closed at this time.